The second week in July, Sean and I climbed in his ‘old’ hot car (the a/c had gone on it last month) to visit the Cape May, NJ area on a day trip. I did a little research so we could snap up a few earth caches. With these, you usually have to answer a few questions or take a photo of where you are. We headed down to Sunset Beach, the beach furthest south. It’s part of Cape May, but a beach where you can collect  ‘Cape May Diamonds’. a clear quartz that can be cut to look like diamonds. The tiny ones on the top are the ‘diamonds’.

We indeed found some. We wrote our names in the sand too, but there, and not up the beach where the coords were on the cache page-oops. The sand was actually better to write in where we were. We did eventually go up in the area and find a physical cache.

Sean standing near the sign. Behind him is the wreck of the S.S. Atlantus.

After a storm, this cement ship got stuck there for good!

Looking up the beach where the real sand earth cache should have been written.

You can’t go any further than this in NJ

Outside the nice gift shop. They have Cape May diamonds that look like real diamonds here.

Look how much of the shipwreck is in this photo!

We sat on Sunset beach a while, though it was warm and I was in a skirt. I really didn’t plan on sitting on the beach at all!

We headed up to the beach near the town of Cape May, but didn’t go shopping there. We then hit Wildwood and Sean wanted to get a Wildwood t-shirt for his collection. Someday I’ll be making him a t-shirt bed cover!

We were getting hungry for dinner and found a place on Yelp! in Ocean City. We sat at a picnic table and Sean treated me to a lobster dinner. As it wasn’t fancy, it was cheaper, but most of the meat was in the tail anyway.

Sean signing the Vet’s memorial cache and the memorial itself.

We looked for a lot of caches that day! We didn’t know it would be our last little trip in his 2005 Taurus. He was waiting to see how he fared in his new job before he looked at another vehicle. A few days ago, we all went car shopping. We stopped at one place and got ignored. We started to drive past another place and I pointed out a model he was interested in. Well, after test driving about 6 or more Hyundai makes, he picked a 2013 Elantra  in bronze, the last test drive he did! He liked the added features of blue tooth and heated seats. It had low mileage too. So happy for him. We took a day trip yesterday to a cool park in Bucks County. That will be my next post! 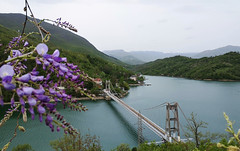 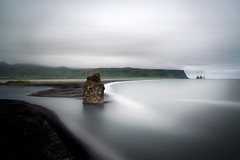 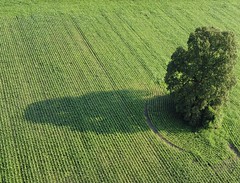 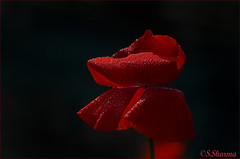 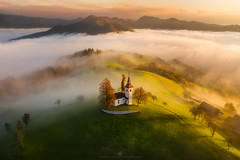