There is the main area for the flower displays and shopping and then smaller ‘banquet’ rooms highlighted special things. We enjoyed the butterfly room, so Sean got to explore it this year. He almost didn’t go in. We have been to a few butterfly exhibits over the years and we always see some special ones.

But first, let me show you some of Gene London’s Hollywood Collection of costumes through the years. I will show you mostly the ladies in the beginning. 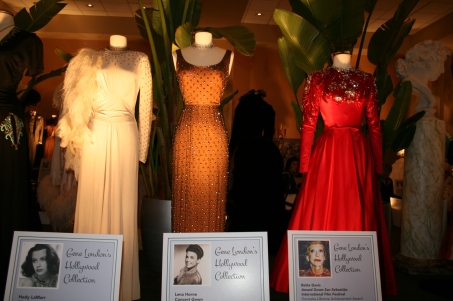 You can click on the photo to enlarge to see all the names. 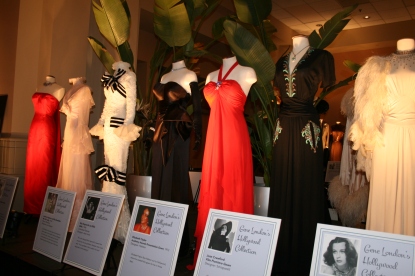 I know that Audrey Hepburn’s ‘My Fair Lady’ outfit is standing out.

Our own Grace Kelly. That is her wedding dress on the right. I have seen it before. It’s getting a little faded. Her Oscar dress is in the back. I think the other dress was from her Hitchhock movie. Gene London, the owner of the display, had a kids’ show out of Philadelphia when we were little kids in the 1960s. 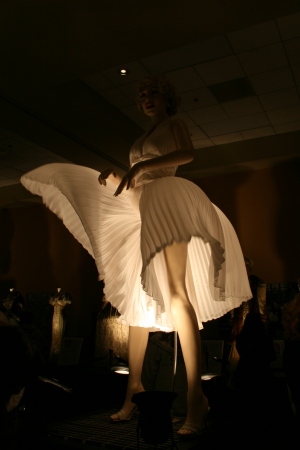 Not crazy about the lighting here, but you know the dress that Marilyn Monroe wore in ‘The Seven Year Itch’ They had it blowing from below like in the movie.

Another Marilyn dress….Diamonds are a girls best friend! 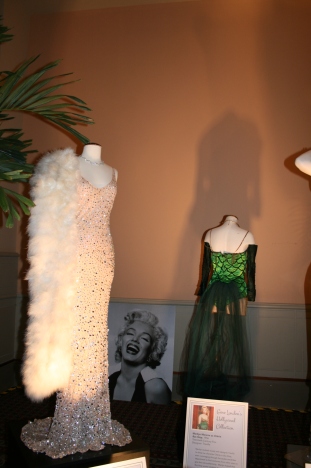 A replica of the ‘Happy Birthday Mr. President’ gown from a tv movie from the 90s. 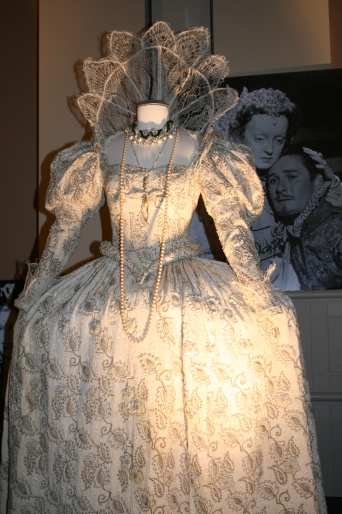 Bette Davis as Queen Elizabeth I (pretty sure)

I was totally thrilled to see many of the costumes from one of my favorite movies ‘Gone with the Wind’.

You have to remember Scarlett running out front of Tara in the opening scene. 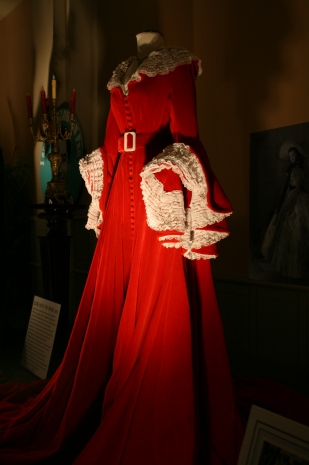 Mourning clothes. And also Clark Gable’s suit.  I saw on Instagram that most of the costumes were here, but some were in a tea room. I missed the ‘curtain dress’ and the white with green flower dress. 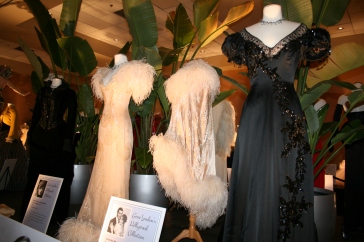 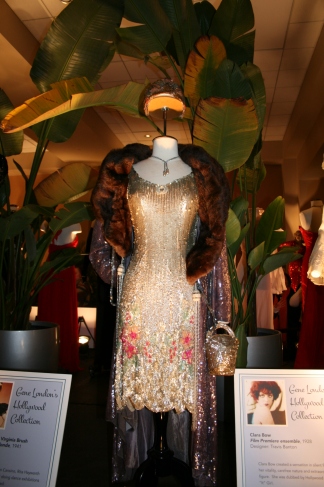 I wanted to pose too! 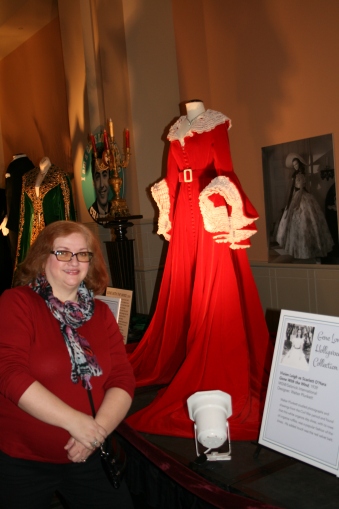 John Wayne and Planet of the Apes costume

And now the butterflies!

This young lady was enjoying the butterfly room! 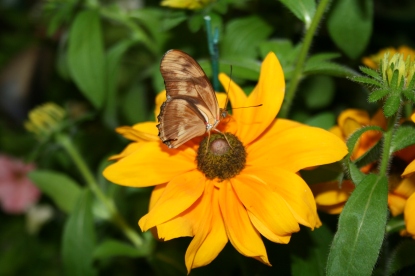 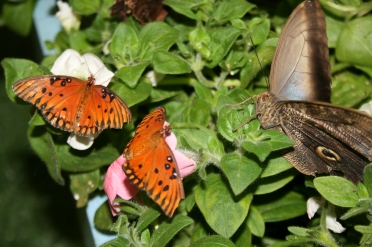 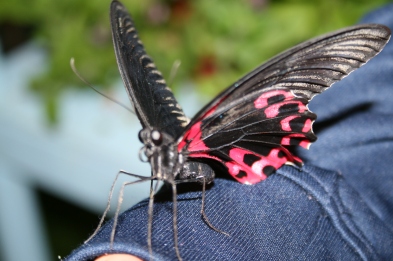 Forgot a few from the main show:

The woods in Nightmare Before Christmas 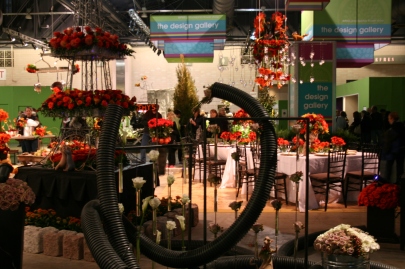 A chicken coop made from an old car!

Busts I liked for sale 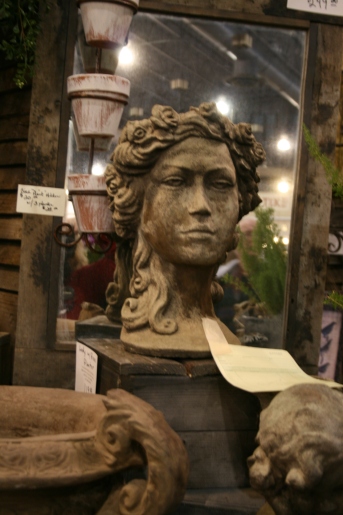 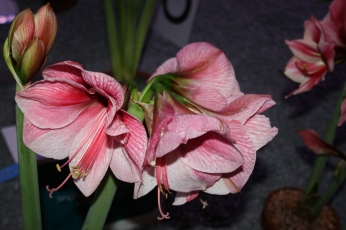 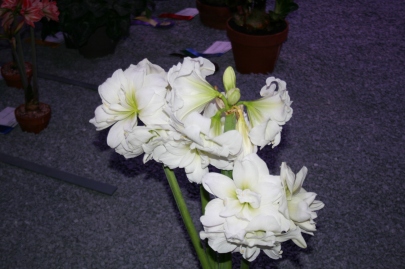