I heard about this when Debbie and her daughter Carrie Fisher were on ‘The View’ a few weeks back. You can probably catch some of it here.
Deb is doing pretty good with Marilyn Monroe costumes fetching over $500,000 each for two of them. Marilyn’s ‘Gentlemen Prefer Blondes’ dress (pictured here) got over $1 million! Even the dress that Judy Garland wore only in the screen test for ‘The Wizard of Oz’ sold for $910,000! I’ll try and grab some photos. It’s going fast, but It’s the first of many as Debbie has over 3,500 costumes plus many more items (next in December)!

These were only used in the screen test for the movie if I recall correctly and sold for $510,000! 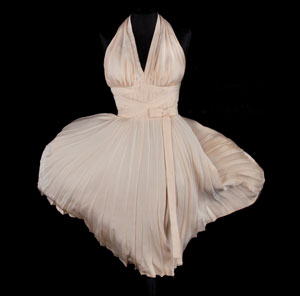 The biggest seller (I’m updating here) is the Marilyn Monroe ‘Subway’ dress from ‘The Seven Year Itch’ that fetched $4.6 million! 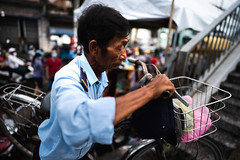 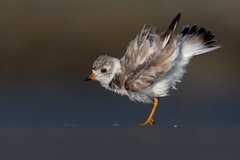