My mom called me about 5 tonight and said my Uncle Don’s neighbor had called her and said she needed to come out to his house (she can’t drive in the dark). My uncle was so weak he couldn’t stand up. He’s been having major bowel issues for weeks and weeks. His stepdaughter called 911 and met them at the hospital as she is about 10 minutes or less from there. He has a massive infection as his white blood count was high. And he was also dehydrated. I am wondering if he’ll be able to go home alone now. He’s 87 and a prostrate cancer survivor of 13 yrs now. Only time will tell. I think he needs someone to take care of him.
So I made a nice dinner anyway-baked pork chops with mushroom gravy which was suppose to have white wine, but the cork got stuck in the bottle from Manheim, PA and I broke the bottle opener. I had Paula Deen’s scalloped potatoes (a bit salty) and au gratin (sort of, I didn’t bake it) cauliflower. Sean use to come home for dinner, but they only want to pay him for 1/2 hour and he doesn’t have enough time to go back and forth. I arranged the food in one of those Chinese take-out plastic boxes so he has a homemade dinner for tomorrow.
My card is for me and my uncle. I think years ago a wrapped head meant you had a toothache (remember Our Gang Comedy)? They have taken all their medicine and need their boo-boo kissed. The kiss is a foreign stamp.
I’ll update about my uncle tomorrow.
~~~Way to go Phillies~~~
The Flyers won 3 games and so can you! 1 down, 2 to go! 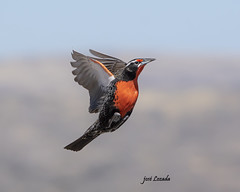 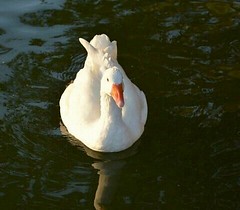