My hometown had a giant yard sale last weekend and we went down on Sunday. We drove around looking for houses that had a lot for sale and stopped at a house that Brian and I had been in over 20 years ago when it was for sale. It needed tons of work back then, so we passed. I did mention to the people there that we had been in it and the lady said her brother-in-law (standing there) had fixed it up and was still working on it. He was a young guy, so I’m thinking someone had bought it after we had looked at it and then they bought it. The house didn’t look that different on the outside, so I hope the inside was nice. It had been crammed with stuff way back then.
Anyway, they had some neat things, some of which were tied up in a bag for a few dollars. I wanted the little red plastic person with the jointed body, but the other things are pretty neat too-like the ‘3D’ glasses with both lens that are the same color of fuchsia, the little mirrors (one with a real mirror) and the other cute things-I’d say from the 60s at least.

~~~~~~~~~~~~~~~~~~~~~~
I’m still deciding on the cross stitch meeting. Part of me wants to go and meet Rachel and part of me says-well, do you really want to stitch in front of other people? I’ve only stitched in front of my family and the tv. It’s in a converted barn. And who is to say that they all will be stitching all that time. I know when women get together it’s mostly talk. I should go this one time and decide from that. I know, just go will you! 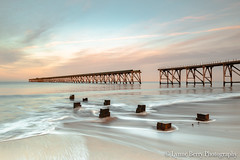 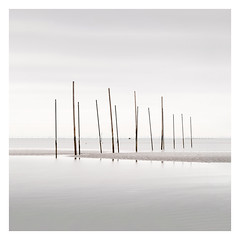